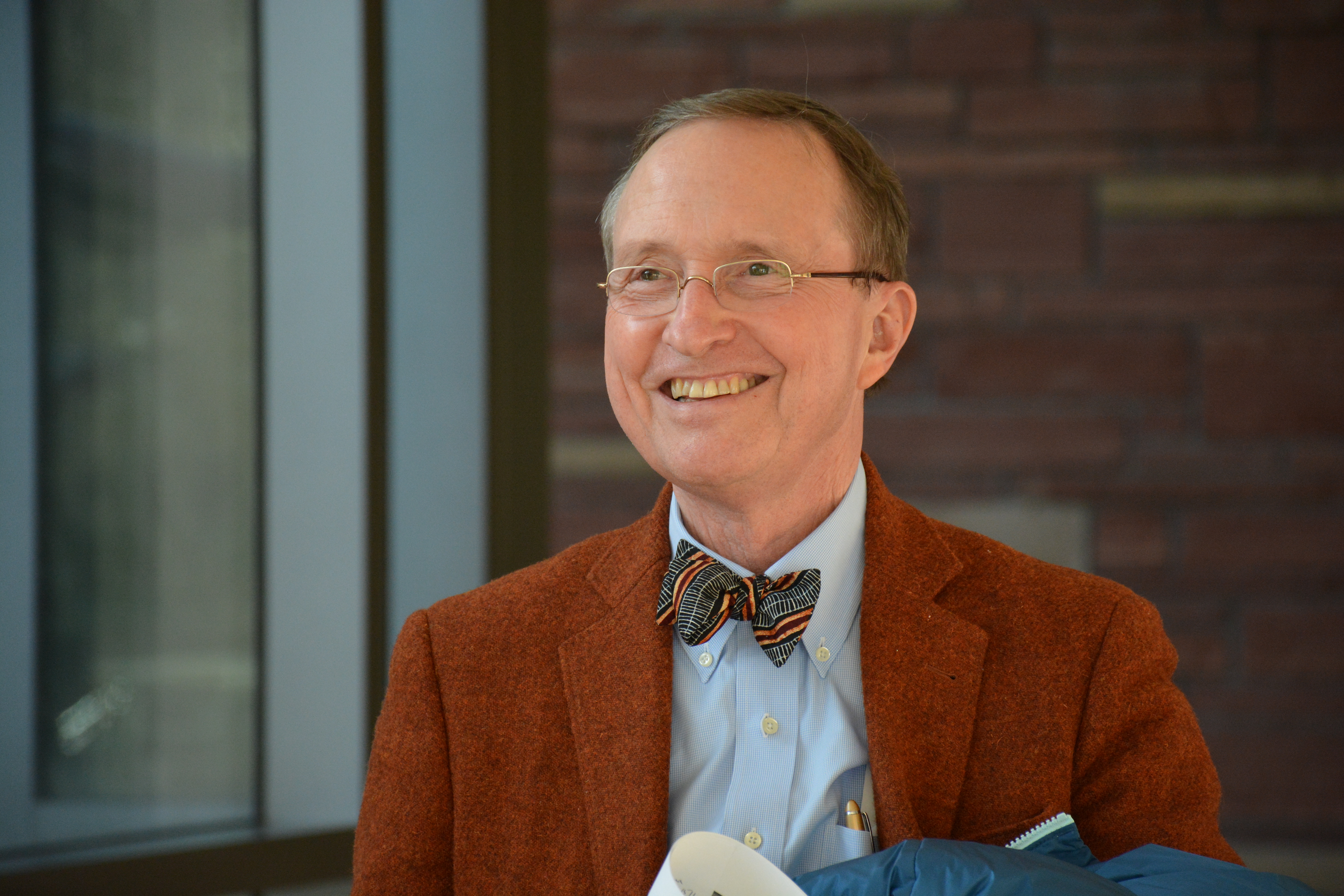 Former STAP Chair, elected as a member to the U.S. National Academy of Sciences

Dr. Thomas E. Lovejoy, former STAP Chair, has been elected as a member of the U.S. National Academy of Sciences (NAS). He is one of 120 scientists, with 59 being women, elected in 2021, which brings the total number of active members to 2,461.

Election into the membership of the NAS is known as one of the highest honors a scientist can obtain, and is presented to scientists who have reached “distinguished and continuing achievements in original research”[1].

On his recent election, Dr. Lovejoy simply stated, “I am delighted – indeed honored -- to join Rosina [Bierbaum] as an Academy member. And salute all those at STAP and GEF!”

As part of her comments on the recent election results, Marcia McNutt, President of the NAS, stated, “The historic number of women elected this year reflects the critical contributions that they are making in many fields of science, as well as a concerted effort by our Academy to recognize those contributions and the essential value of increasing diversity in our ranks”. She also added, “I am pleased to welcome all of our new members, and I look forward to engaging with them in the work of the National Academies.”

In addition to being the former STAP Chair, Dr. Lovejoy now serves STAP as a Senior Adviser to the current Chair. At present, he is University Professor of Environmental Science and Policy at George Mason University, Senior Fellow at the United Nations Foundation, and Explorer at Large at the National Geographic. Dr. Lovejoy previously led the program for the World Wildlife Fund-United States, occupied senior positions at the Smithsonian Institution, the World Bank, and the Heinz Center for Science, Economics and the Environment.