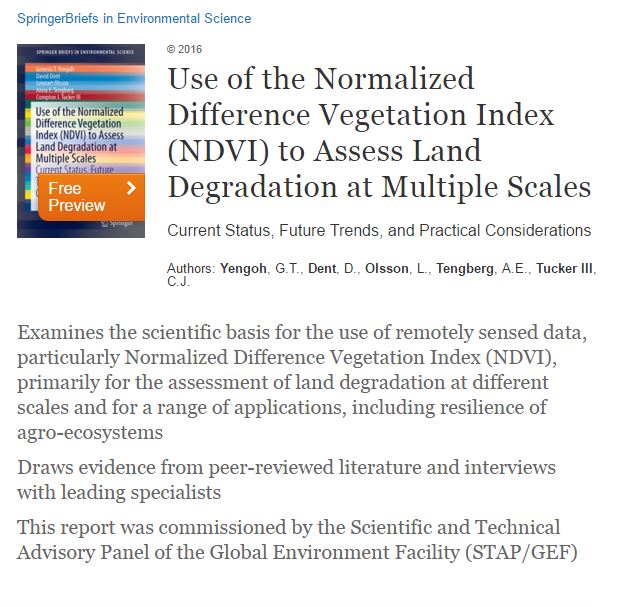 The global demand for food is rising steeply as a result of burgeoning population, shifting dietary preferences, and food wastage, while increasing demands for renewable energy are competing with food production (Hubert et al. 2010). In 2009, the FAO estimated that we must increase the global food production by 70 % to meet demands in 2050 (FAO 2009). But this figure is questioned and may be an underestimate, which further underlines the urgency of global food provisioning (Tilman 2010 ; Tilman et al. 2002), particularly in the light of the revised World Population Prospects 2012 predicting significantly higher population increase than earlier projections, especially for many countries in sub-Saharan Africa (UN 2013). Further, accelerating climate change is projected to have severe impacts on crop productivity over large parts of the globe (Porter et al. 2014 ). The combination of increasing water scarcity, as a result of climate warming, and increasing competition across sectors is likely to cause dramatic situations in terms of food and water security in many regions (Strzepek and Boehlert 2010).

At the same time “business as usual is not an option.” This was the stern message from the International Assessment of Agricultural Science and Technology (IAASTD) when it was presented by its chairman Bob Watson in 2008. By this he meant that agriculture does not deliver what we need—food security for all—instead it undermines the global environment in terms of land degradation; greenhouse gas emissions; pollution of soils, rivers, lakes, and oceans; and reducing biodiversity (Foley et al. 2011). The threat to food security represents a planetary emergency that demands a variety of creative solutions and policies at global, regional, and local levels. One of the most urgent responses to this situation must be measures to stop and reverse land degradation. But such solutions are currently hampered by the lack of reliable data as well as methods for collecting such data. This report is a review of the state of the art of remote sensing techniques for assessing land degradation and improvements.

Visit the following link for further information about the book: http://www.springer.com/gp/book/9783319241104

The STAP was established as an advisory body to the GEF. STAP provides objective, strategic scientific and technical advice on GEF policies, operational strategies, programs and on projects and programmatic approaches; and, maintains a database of institutions, networks and individual scientists to provide the necessary expertise and advice for the GEF. Read More

The STAP achieves much of its work through collaborations with leading scientists, experts and practitioners around the world. STAP commissions studies by institutions or individuals, convenes expert working groups and holds workshops to identify the latest scientific knowledge and lessons learned from practice by translating them into operational and strategic advice for the GEF. Read More